View source
watch 01:36
We're Getting Mutants in the MCU - The Loop
Do you like this video?
Play Sound

Fashioned after the old Steam Trains. This is a family ride.

The Connie Express transport ride is a Steam Train Railroad variant. It is named after one of the developer's grandmothers. It has a single tone paint scheme, which differs greatly from the Iron Horse variation.

Use this train as a ride around the park, or to transport guests to areas in which you want them to keep spending money. When building this ride, players will be able to add additional stations throughout the park, allowing guests to get on and off.

The locomotive is loosely based on the Disneyland Railroad #1, "C.K. Holliday", which is in turn based on the Carolwood Pacific #173, "Lilly Belle". These influences can be found throughout the train, as elements of both can be seen. The passenger cars are modeled after Disneyland's "Holiday Green" cars. 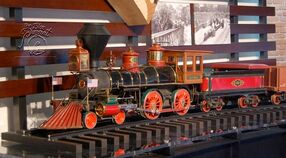 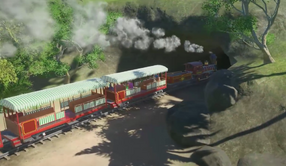 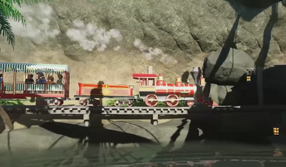 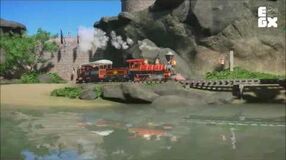 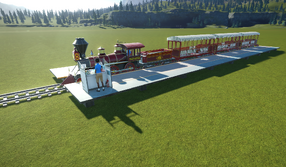 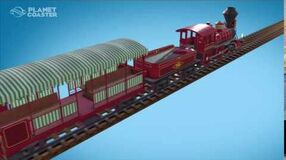